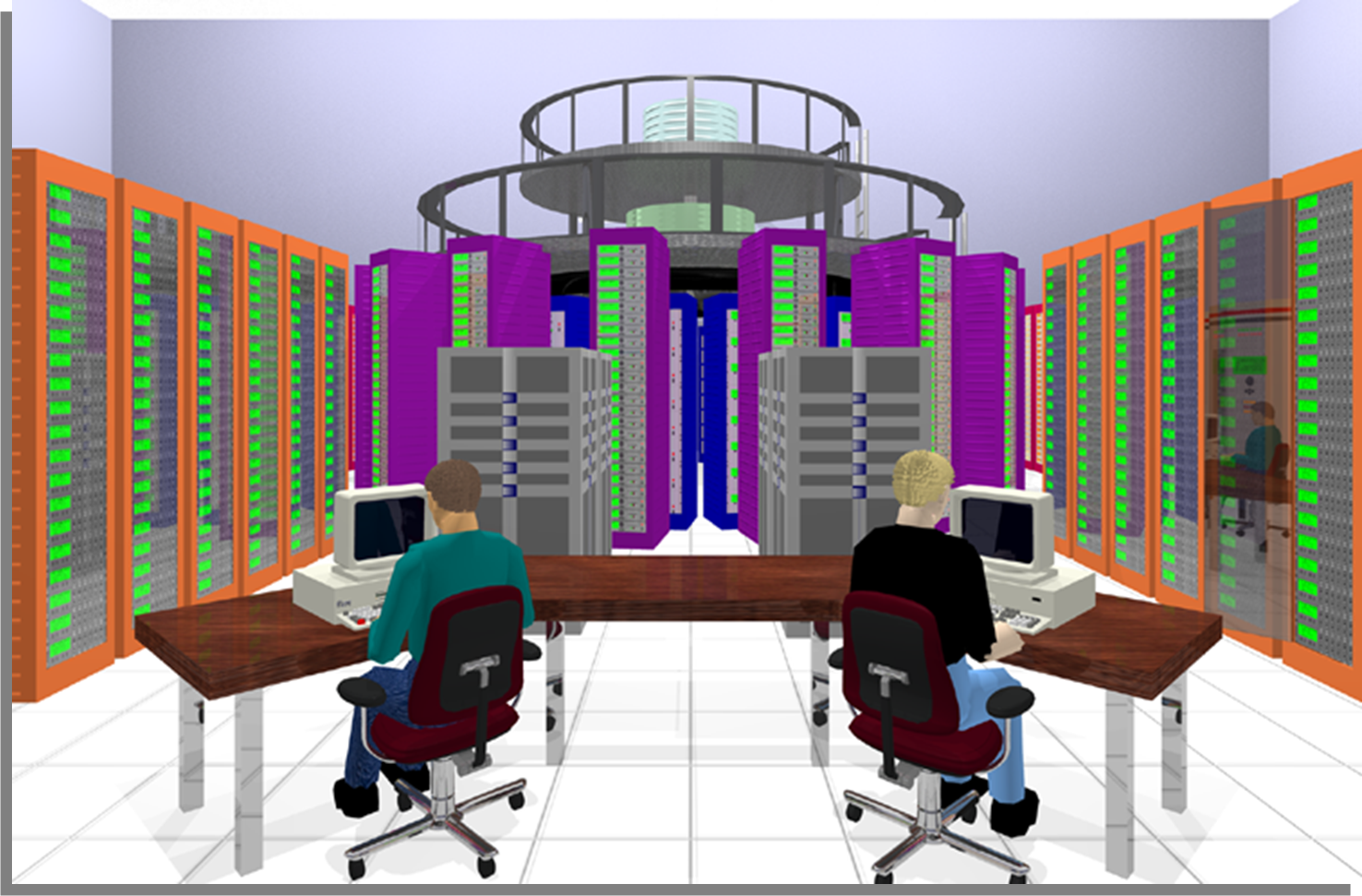 Is superconductor flux quantum technology necessary? What important solutions can it bring to us beyond what we can get by just using and updating our current systems?

Where do we go from here? It depends which properties we are focusing at. So far the most successful path was to implement sensors, RF processing and measurement tools using quantum behavior at cryogenic temperatures, such as voltage standards, ADCs, magnetic field sensors, detectors in telescopes, etc. Those applications required modest complexity circuits operating on analog input data. We can imagine future applications with superconductor flux quantum circuits used for read-out/control of quantum computers when the latter (hopefully) arrive.

Other direction is to choose the most difficult path of high-performance computing. It has been tried first (although with a different, non-flux quantum, type of logic) and abandoned by IBM in 1983. It was later followed by the multi-institution HTMT petaflops computer project in 1996-2000.

The original metric of success, high speed of operation, was recently replaced by energy efficiency. That path is currently being explored in the IARPA C3 program. The real challenge is not just to show some partial success with very basic (compared to CMOS) processing circuits but to prove that, when scaled, superconductor flux quantum systems will deliver energy-efficient computing capabilities (at the very least) 10X higher than CMOS systems.

To succeed on this path, a high-capacity, fast, dense, low-energy cryogenic memory is an absolute must. As for the reference, only 4 Kbit flux quantum memories have been demonstrated so far.

High computing capabilities, in addition to high speed and high-capacity memory, mean very high functional capabilities of superconductor processors. It is relatively easy to design and demonstrate a 50 GHz+ bit-serial flux quantum adder with few registers but, as we could say, it is a long road to China when it comes to designing a 20-50 GHz 32-bit full-fledged flux quantum processor with memory. And to be meaningful the energy efficiency and performance must be measured not for trivial circuits but for real applications.

Another path to explore is hybrid superconductor-CMOS digital systems with flux quantum circuits performing foreground processing at cryogenic temperatures, leaving the heavy load to CMOS processors at higher temperatures. One of the examples is cybersecurity applications where superconductor circuits can do real-time inspection of network bit streams at line rates, with the rest of processing done by CMOS processors. The success of this and similar applications depends on the availability of energy-efficient I/O link drivers and receivers planned to be developed in the IARPA SuperCables program.

In summary, while the advocates of superconductor flux quantum technology use words “fast, green, and cold” to describe its value to sponsors, ultimately “commercially successful or not” will always be a key indicator of the real value of any technology.